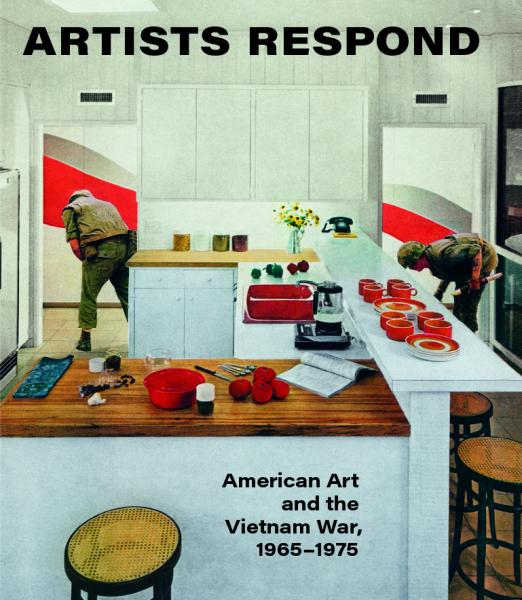 By the late 1960s, the United States was in pitched conflict both in Vietnam, against a foreign power, and at home—between Americans for and against the war, for and against the status quo. Artists Respond: American Art and the Vietnam War, 1965–1975 presents art created amid this turmoil, spanning the period from President Lyndon B. Johnson’s fateful decision to deploy U.S. ground troops to South Vietnam in 1965 to the fall of Saigon ten years later.

The first national museum exhibition to examine the contemporary impact of the Vietnam War on American art, Artists Respond brings together nearly 100 works by fifty-eight of the most visionary and provocative artists of the period. Galvanized by the moral urgency of the Vietnam War, these artists reimagined the goals and uses of art, affecting developments in multiple movements and media: painting, sculpture, printmaking, performance, installation, documentary art, and conceptualism. Iconic pieces are seen alongside works by artists of color and women, who have been historically excluded from surveys of the period. The exhibition makes vivid an era in which artists endeavored to respond to the turbulent times and openly questioned issues central to American civic life.

Artists Respond: American Art and the Vietnam War, 1965–1975 is organized by Melissa Ho, curator of 20th-century art at the Smithsonian American Art Museum.